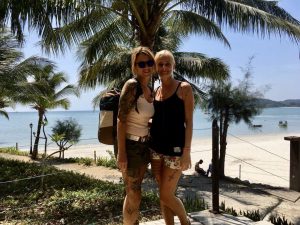 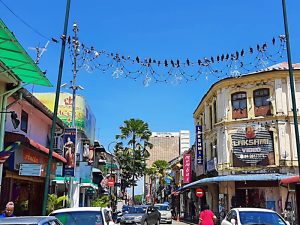 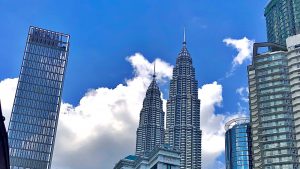 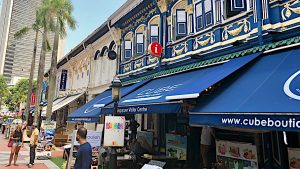 Malaysia, Brunei and Indonesia are native to the durian tree, though Western countries have known it for more than six centuries. Niccolo Da Conti, a Venetian merchant who traveled to China and Western Asian countries in 15th century had mentioned durian fruit in his documents. Garcia De Orta, a Portuguese physician, me…ntioned durian in his book named Coloquois dos Simples e Drogas da India launched in 1563. The book, Herbarium Amboinense published in 1974 by the Georg Eberhard Rumphius, German Botanist, also gives a detailed and well-researched account on the durian.

Nick named ‘King of Fruits’ durian is highly valued in Southeast Asian countries. Durian has a very distinguished smell and its skin is thorny and hard. The dimension of a durian fruit is about 30 – 15 cm and its weight is about three Kgs. Durian flowers bloom in a cluster and there are about three to thirty identical clusters borne on its trunk and large branches. Every flower has sepals and about five to six petals. Durian is round although the oblong shape is not irregular. The shells are green or brown while its flesh is a luminous yellowish or reddish color.
The odor of the edible parts of durian is so penetrating; it spreads a long distance even without removing the shell. Some like the aroma of durian very much while some others highly despise its scent. Durian trees yield two harvests per year, but it may vary in keeping with the various climates, cultivars and places. Durian trees bear fruit after 4 -5 years and they take about three months to ripe.

The durian fruit is quite large. Its size is not a great problem as ripe ones fall in time. They may slightly crack when falling. By inserting a knife or a fair sized cleaver to such a crack, it can be opened very easily. Within, are about five parts and in each one of these, several seeds can be seen covered with an aril identical to custard. When durian is eaten immediately on falling, the pungent smell is bearable and the taste is also favorable. Durian fruit can be mixed with many flavors to increase its taste. Its seed can also be eaten after it’s cooked.